Hook Shot, a deeply emotional standalone set in the worlds of professional basketball and high fashion from Kennedy Ryan, is coming March 28th and we have the hot new cover for you!

My perfect life blew up in my face and I'm still picking up the pieces.

The last thing I need is her.

A wildflower. A storm. A woman I can't resist.

from the moment our eyes meet.

I promised myself I wouldn't trust a woman again,

but I've never wanted anyone the way I want Lo.

She's not the plan I made, but she's the risk I have to take.

A warrior. A baller. The one they call Gladiator.

Kenan Ross charged into my life smelling all good, looking even better and snatching my breath from the moment we met.

The last thing I need is him.

I’m working on me. Facing my pain and conquering my demons.

I've seen what trusting a man gets you.

But he just keeps coming for me.

Keeps knocking down my defenses and stealing my excuses

A Top 30 Amazon Bestseller, Kennedy Ryan writes about women from all walks of life, empowering them and placing them firmly at the center of each story and in charge of their own destinies. Her heroes respect, cherish and lose their minds for the women who capture their hearts.

She is a wife to her lifetime lover and mother to an extraordinary son. She has always leveraged her journalism background to write for charity and non-profit organizations, but enjoys writing to raise Autism awareness most. A contributor for Modern Mom Magazine and Frolic, Kennedy’s writings have appeared in Chicken Soup for the Soul, USA Today and many others. The founder and executive director of a foundation serving Atlanta Autism families, she has appeared on Headline News, Montel Williams, NPR and other media outlets as an advocate for families living with autism. 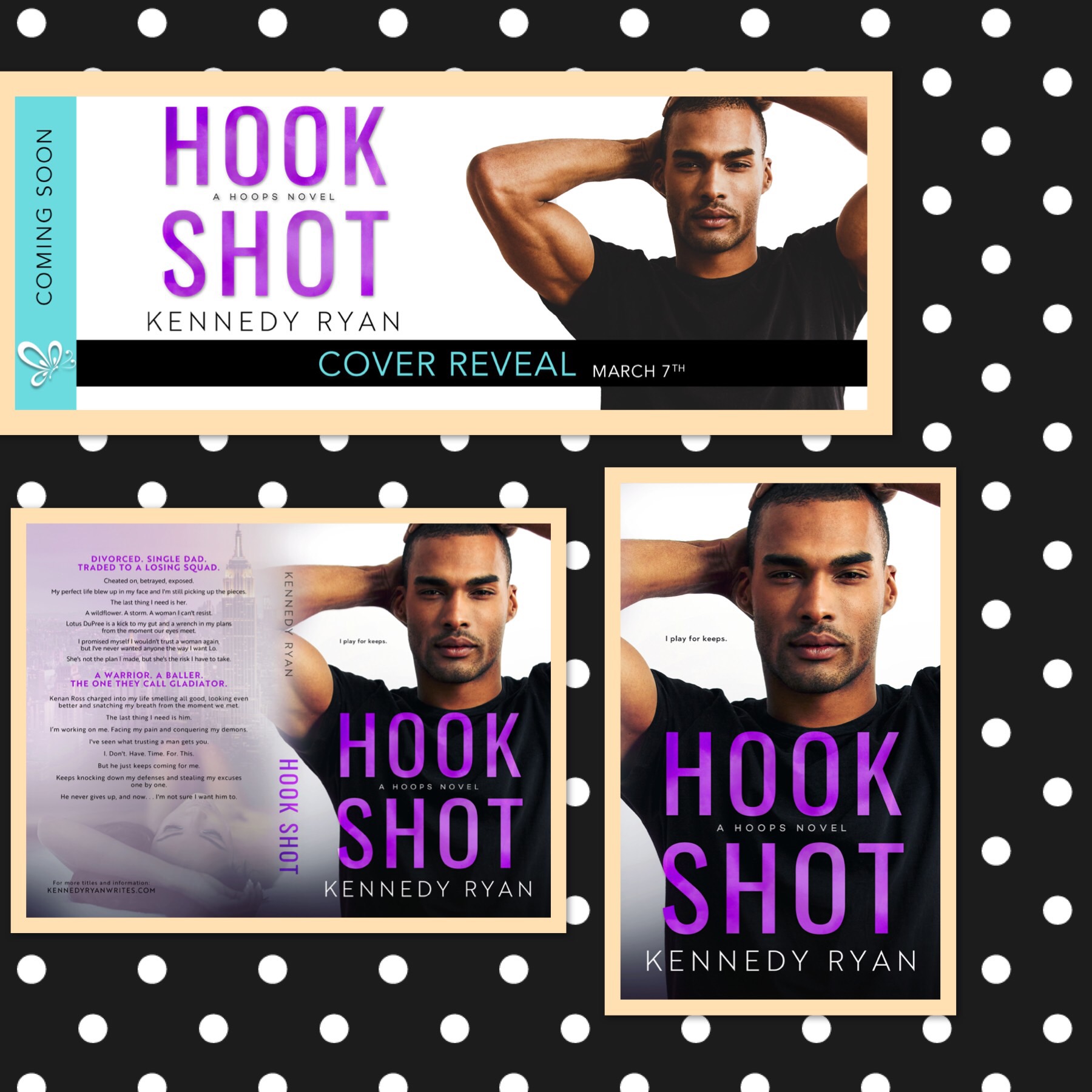